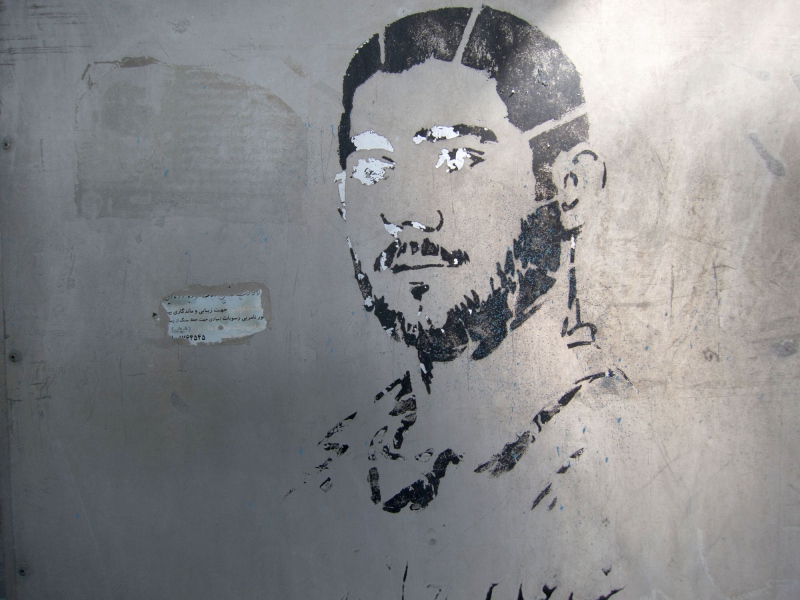 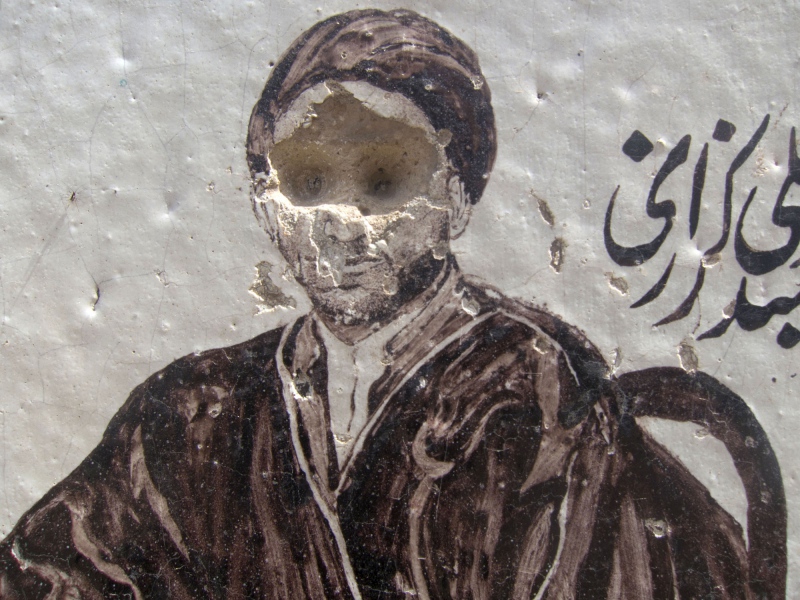 Alamut was a mountain fortress located in Alamut region in the South Caspian province of Daylam near the Rudbar region in Iran, approximately 100 km from present-day Tehran. The name means ‘Eagle’s Nest’.

Under the leadership of Hasan-i Sabbah, Alamut became the site of intense activity for the Shi’a Nizari Ismai’li, along with a smaller subgroup known as the Assassins, between 1090 and 1256 AD. During the medieval period, the castle functioned as the major stronghold of the Nizari Ismaili state. In 1256, Ismaili control of the fortress was lost to the invading Mongols.

After the Mongol destruction, the castle was of only regional significance, passing through the hands of various local powers. Today, it lies in ruins. Alamut has been an important source of inspiration, both politically and culturally, for many. Ranging from literature, such as the literary work of the Slovenian Vladimir Bartol and quotes in On the Genealogy of Morals by Friedrich Nietzche , to films and computergames such as for example The Lord of the Rings, Schadow of Mordor and Assassin’s Creed, even to the destructive political discourse and its setting of terrorist movements. The piece in the exhibition brings together parts of the absurd fragmentation and imagination on the empty place this ruin is today, under the title: “Nothing is true, everything is permitted”. A Supreme Ismaëli motto 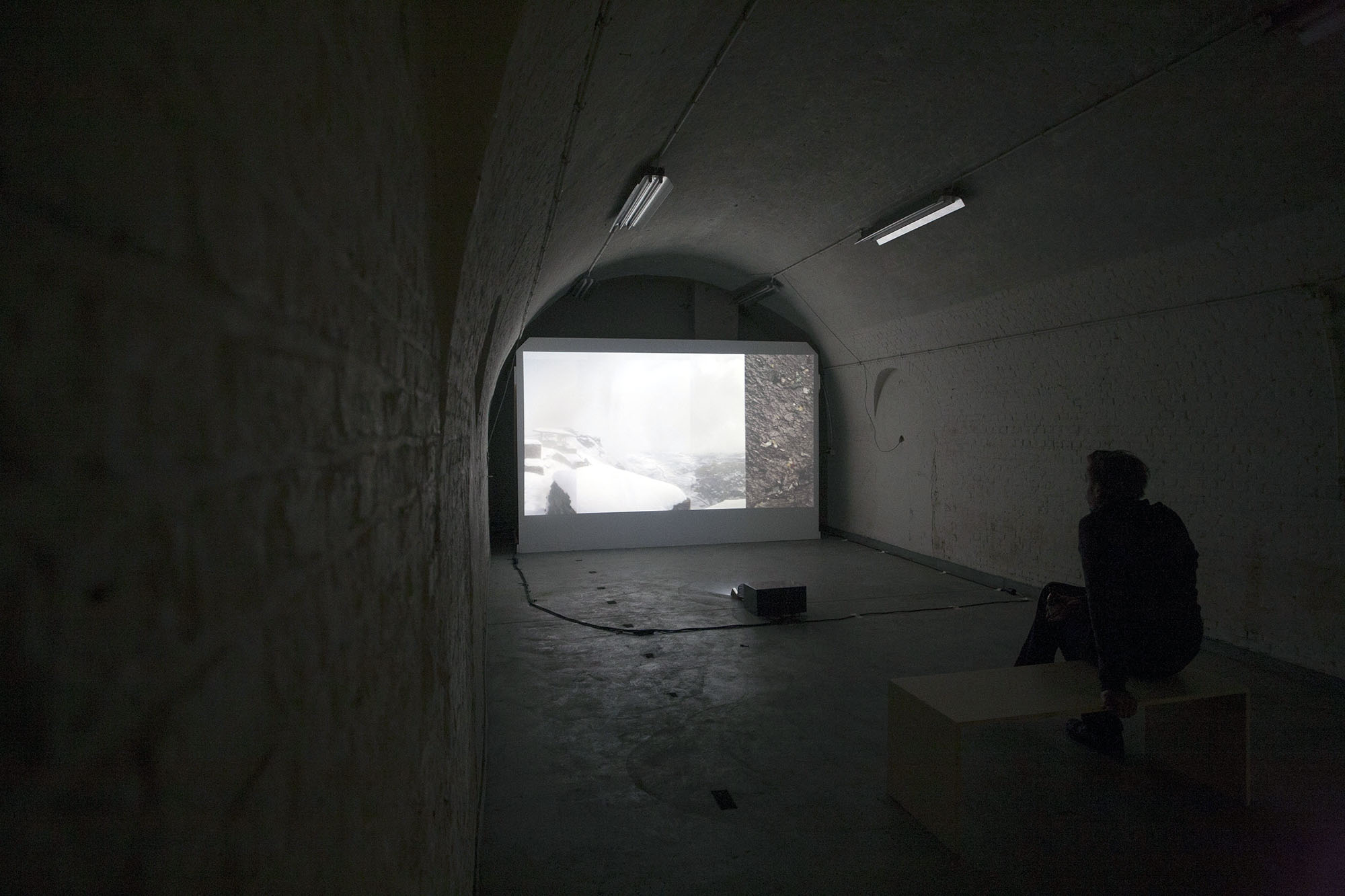