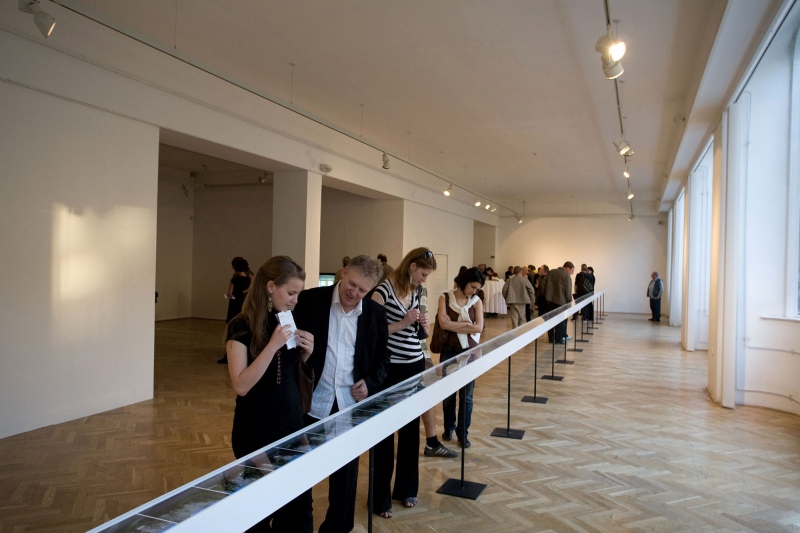 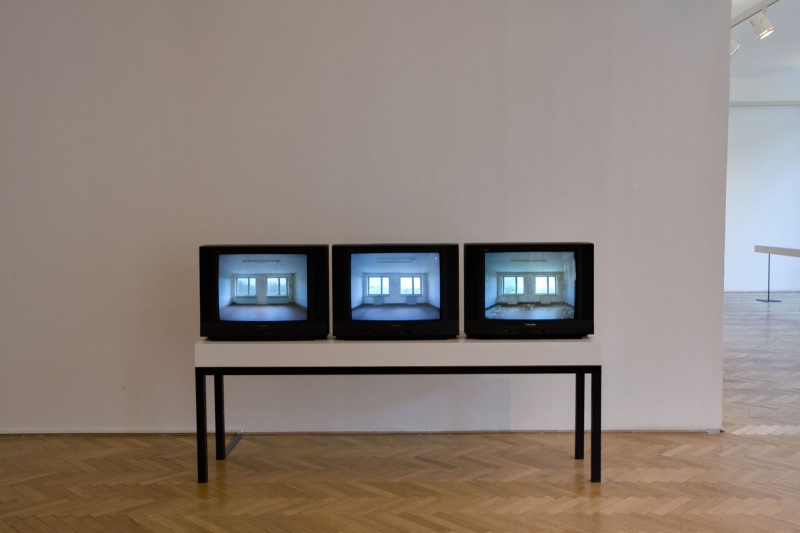 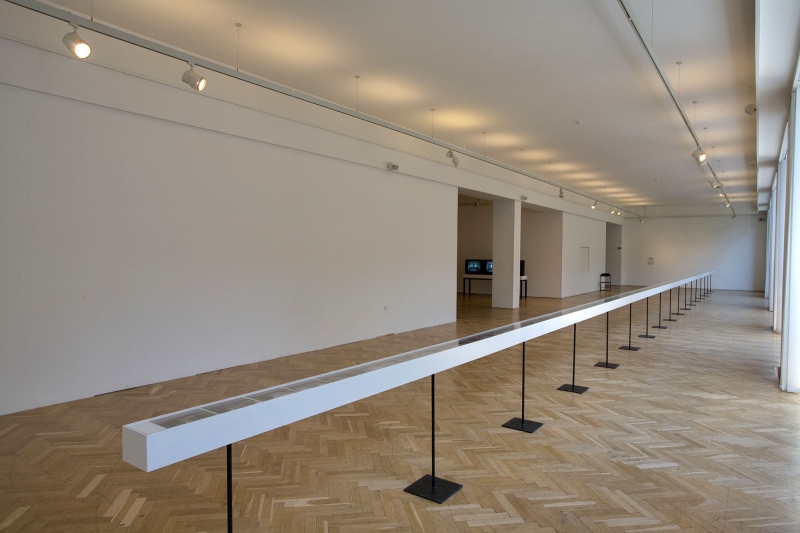 ‘A monument of post-political oblivion’ is based on the architecture of the infamous Nazi holiday camp Prora on the Baltic island of Rügen, built in 1936-1939 under the aegis of the Third Reich’s Kraft durch Freude (“strength through joy”) motto. The national-socialist holiday resort was never actually put to leisurely use as World War II ended the building activities. After the war, the Prora complex was transformed into a Soviet, and later on GDR, army barracks, which it remained until the fall of the Soviet Union in the early nineties. In its current ruinous state, the complex stands out as a colossal monument of post-political oblivion, a dismal yet imposing “requiem to socialism”, both of the nationalist and internationalist variety. 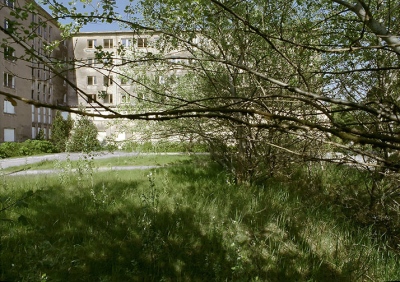 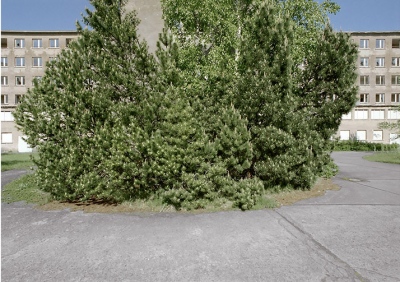 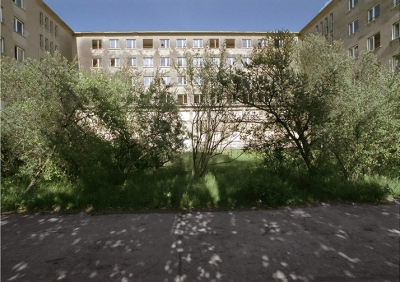 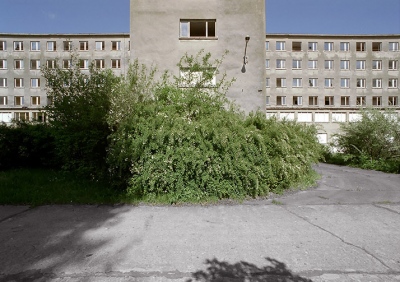 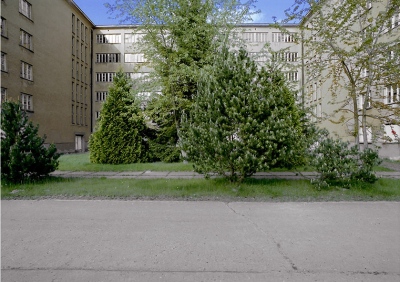 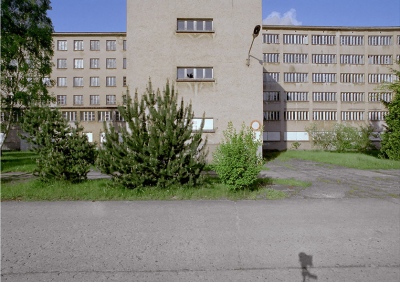 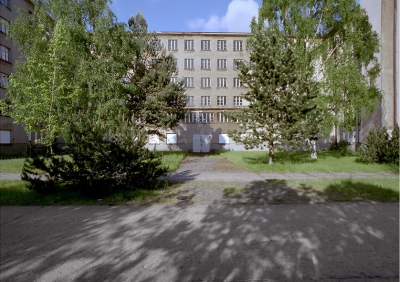 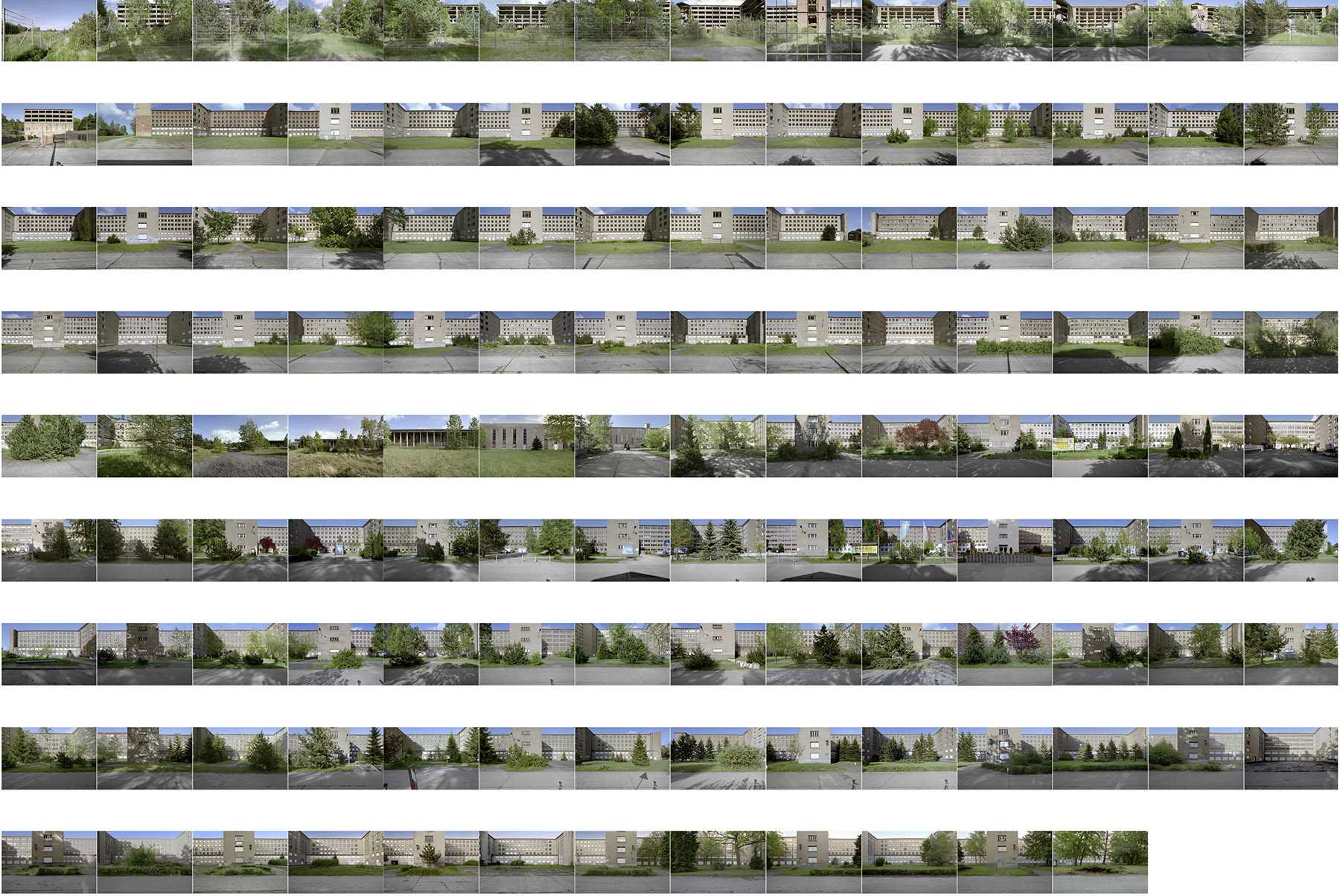